Residents in our Independent Living schemes raised a total of £635.81 for MacMillan Cancer Support over five coffee mornings during September and October.

The coffee mornings were well attended and residents from Seven Acres and Marfleet baked fairy cakes, bread and cupcakes to support the event.

Surplus food items from the St Helier Community Food Shop were also donated to the coffee mornings which helped to raise additional money for MacMillan.

Well done to all residents who took part and to our Independent Living Officers who organised all of the events! 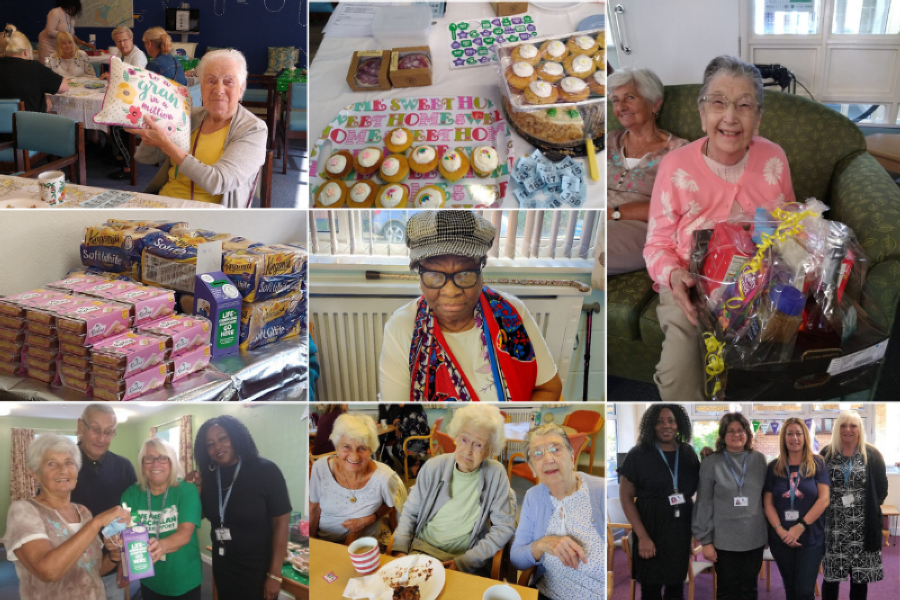