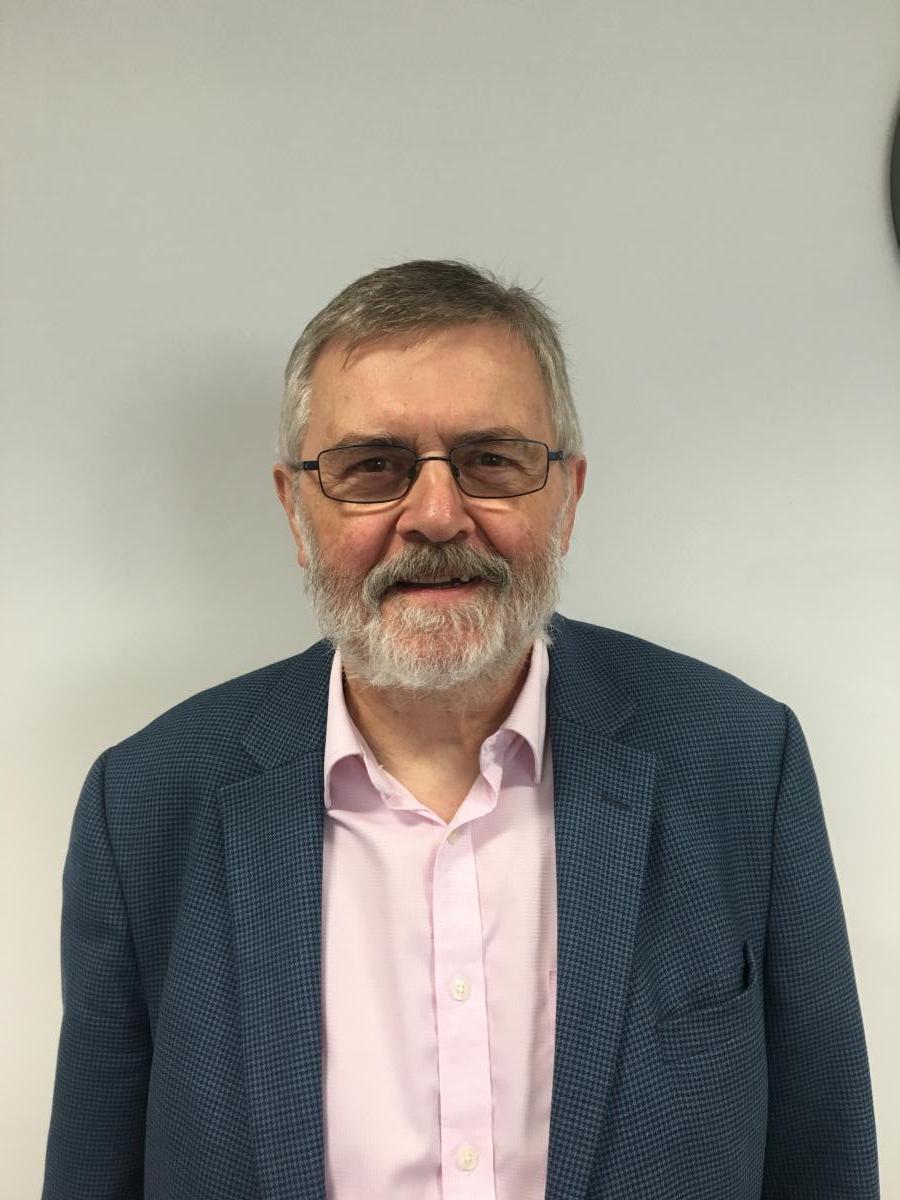 Steve is the Chair of the SHP Board. He retired as Lewisham’s directly-elected mayor in May 2018 after serving four terms. Since 2010 he had been serving as the London Councils’ Executive lead on Housing and the Mayor of London’s Homes for Londoners Board.

Steve is a director of the Housing & Finance Institute which seeks to boost the capacity of the sector and secure increased delivery.  He is continuing to work with some individual local councils on improvement as part of the Local Government Association (LGA) Peer Programme. Following his retirement Sir Steve was appointed as the Representative Deputy Lieutenant for Lewisham.

He served as Deputy Chair of the LGA and chaired its Commercial Board.  He previously led the LGA’s work on Human Resources including oversight of national pay bargaining for the sector. Steve has recently been appointed as the Chair of Sutton Living, a local authority housing company which is delivering new homes for both sale and rent.

His other interests include theatre, rambling, football and traditional music.  He is a patron of the Saltburn Festival of Folk Music, Dance and Song which takes place in North Yorkshire each August. 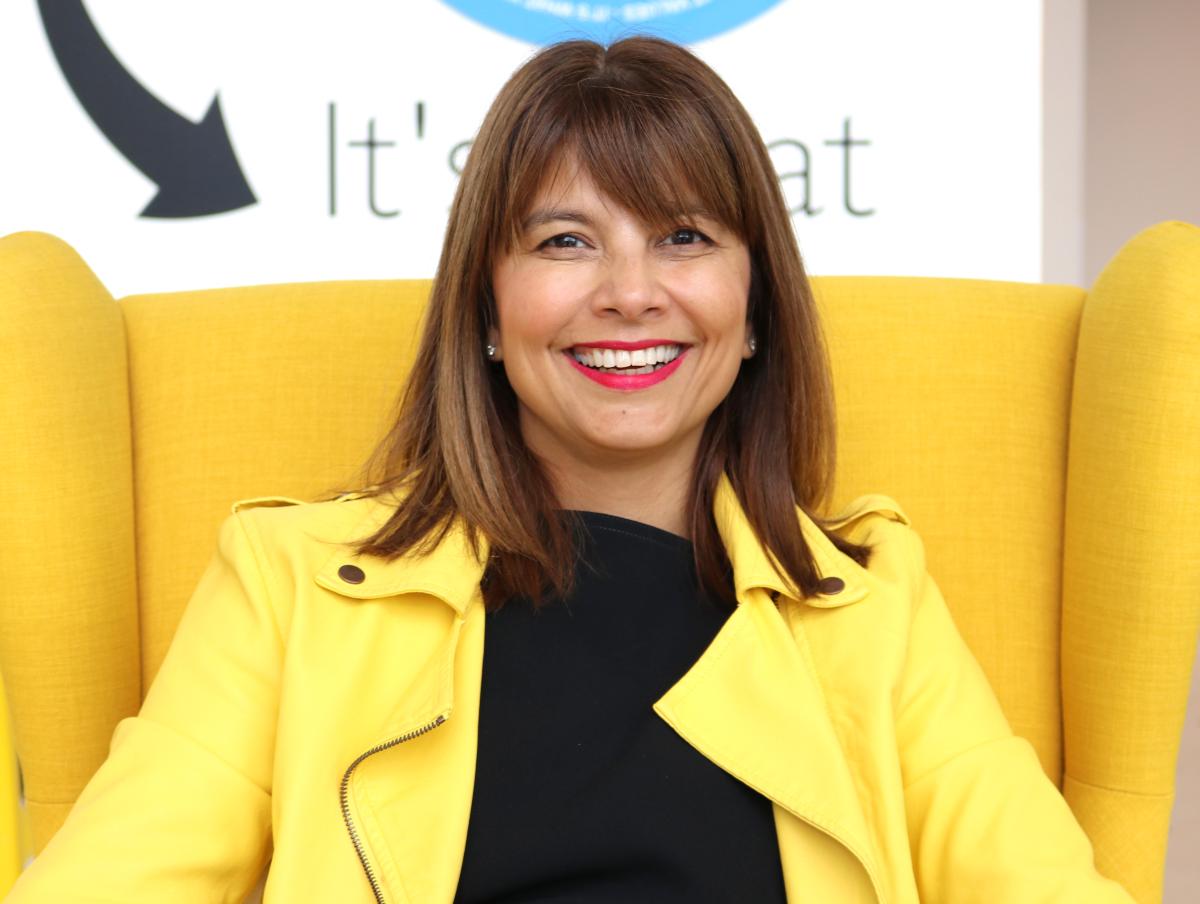 Anne-Britt is the current Vice-Chair of the SHP Board and member of the SHP Performance Committee. She has worked in social housing for over 35 years across a range of disciplines and in both the public and private sectors. She currently heads up customer and housing services at a housing association working across the south east.

Barry is the current Chair of the SHP Performance Committee.  He has lived in Sutton for over 25 years. A trained barrister, Barry has worked in finance and  residential property development and lettings. He was Housing spokesman when he was a local councillor and has been Chair of Governors of a local school for over 18 years. 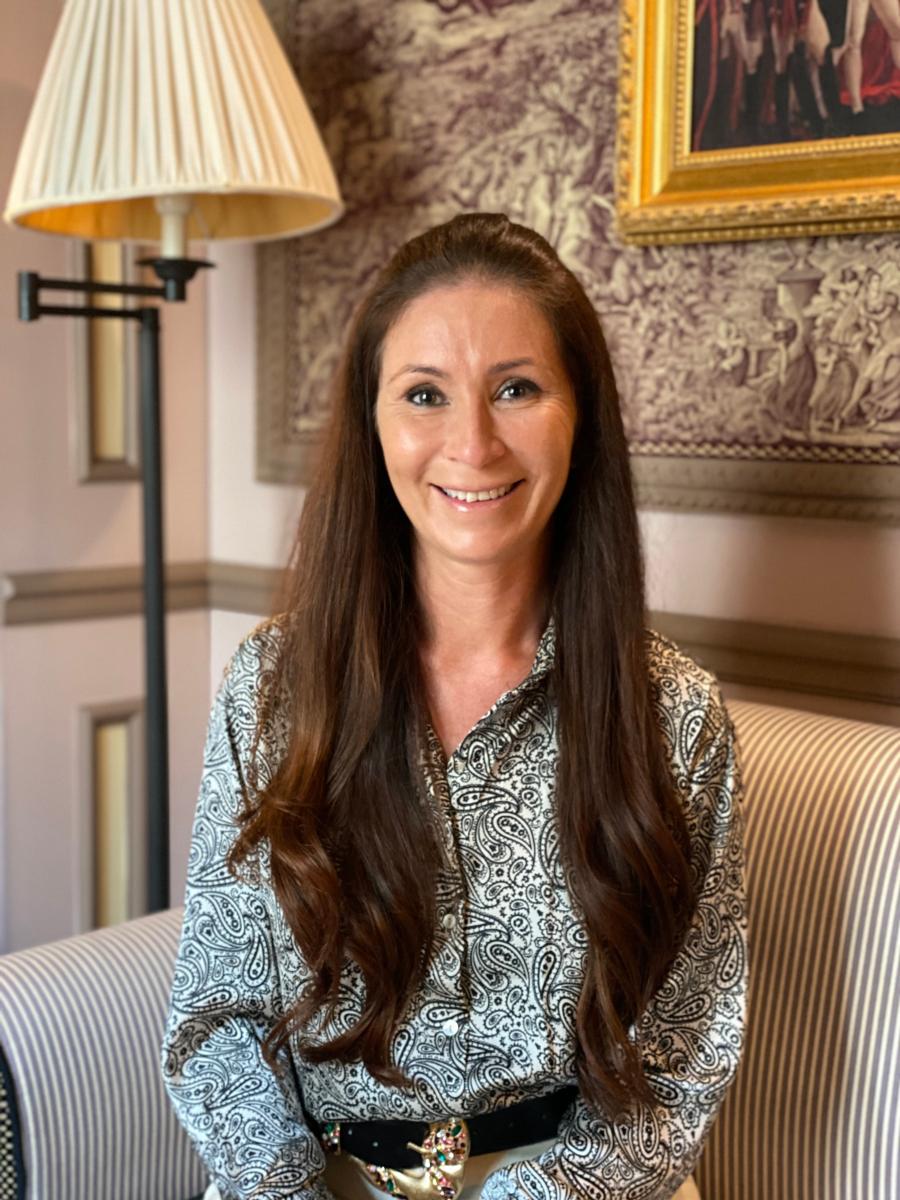 Rachelle joined the board in 2021 and is the current Chair of the SHP Audit & Risk Committee.  She is a qualified accountant, who has worked in public, government, and charity sectors since 2006.

Her most recent roles include Director of Transformation at The Royal Parks, and Senior Consultant in international finance and real estate at Oxford University Press.  Previous positions include Chief Executive, Director of Finance, and Transformation Consultant for a variety of housing associations including Clarion and Wandle. Rachelle is also a Non-Executive Director at another housing provider.

Gary has over 20 years' experience working as an HR Practitioner and Business Manager and a member of the SHP Audit & Risk Committee. He was the director of Roffey Institute and is a fellow of the Chartered Institute of Personal Development. He has worked with a range of sectors, including in higher education, central and local governments as well as housing. 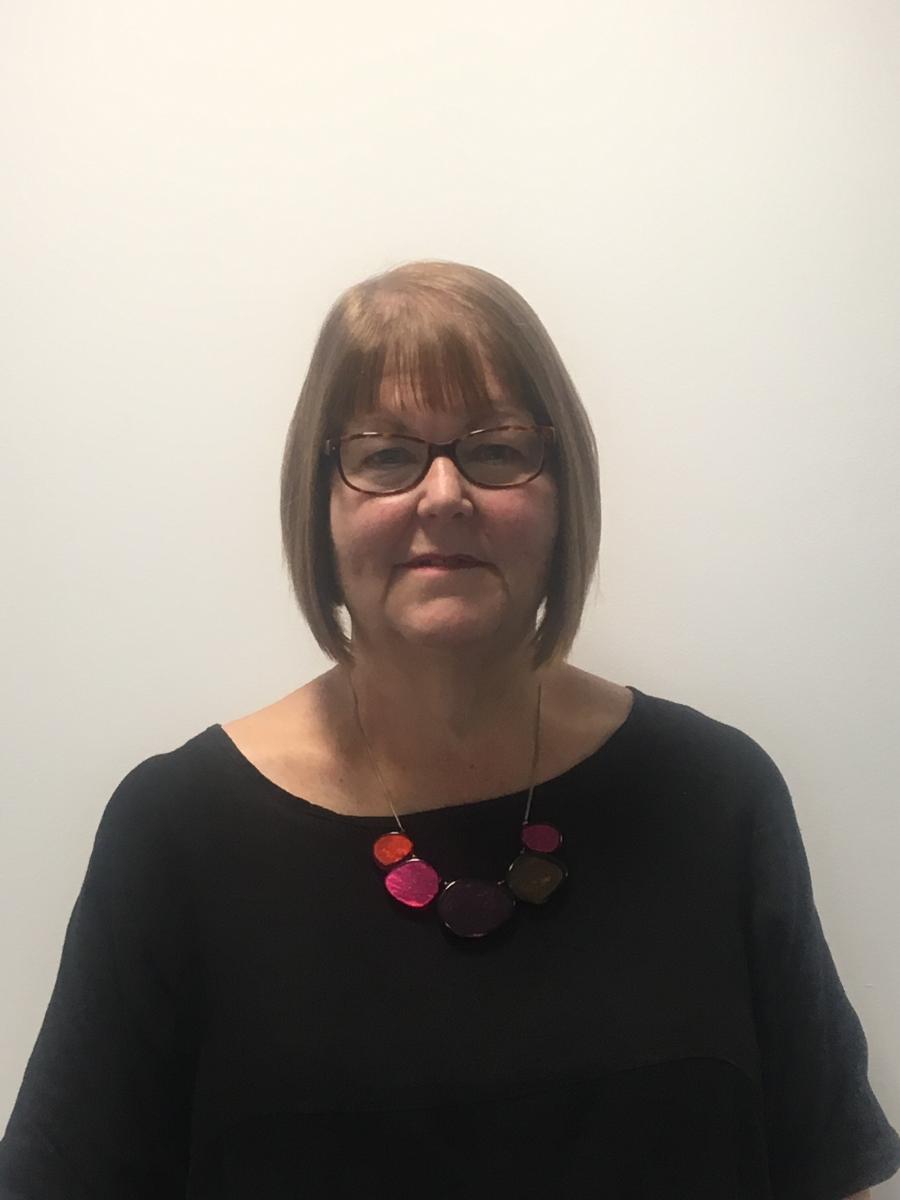 Jan has been a resident of Sutton for the past 40 years. Her career has included work in community safety, housing and race equality.  Jan has been a member of the SHP Performance Committee as a resident representative since its launch over 18 months ago. 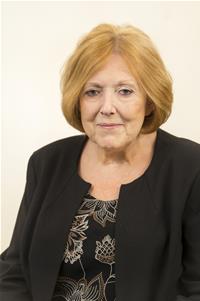 Marlene Heron is the current Councillor for Sutton North and Vice-Chair of the Sutton Local Committee and member of the SHP Performance Committee. Being raised on a council housing estate and bringing up her own family in social housing, she understands how important it is for the wellbeing and life chances for children.  Her career within social housing has aimed to empower tenants to challenge, influence and obtain the best service possible from their landlords.  She is looking forward to positively contributing to the improvement and extension of services for tenants, leaseholders and s16 freeholders by listening to their needs and desires for the future. 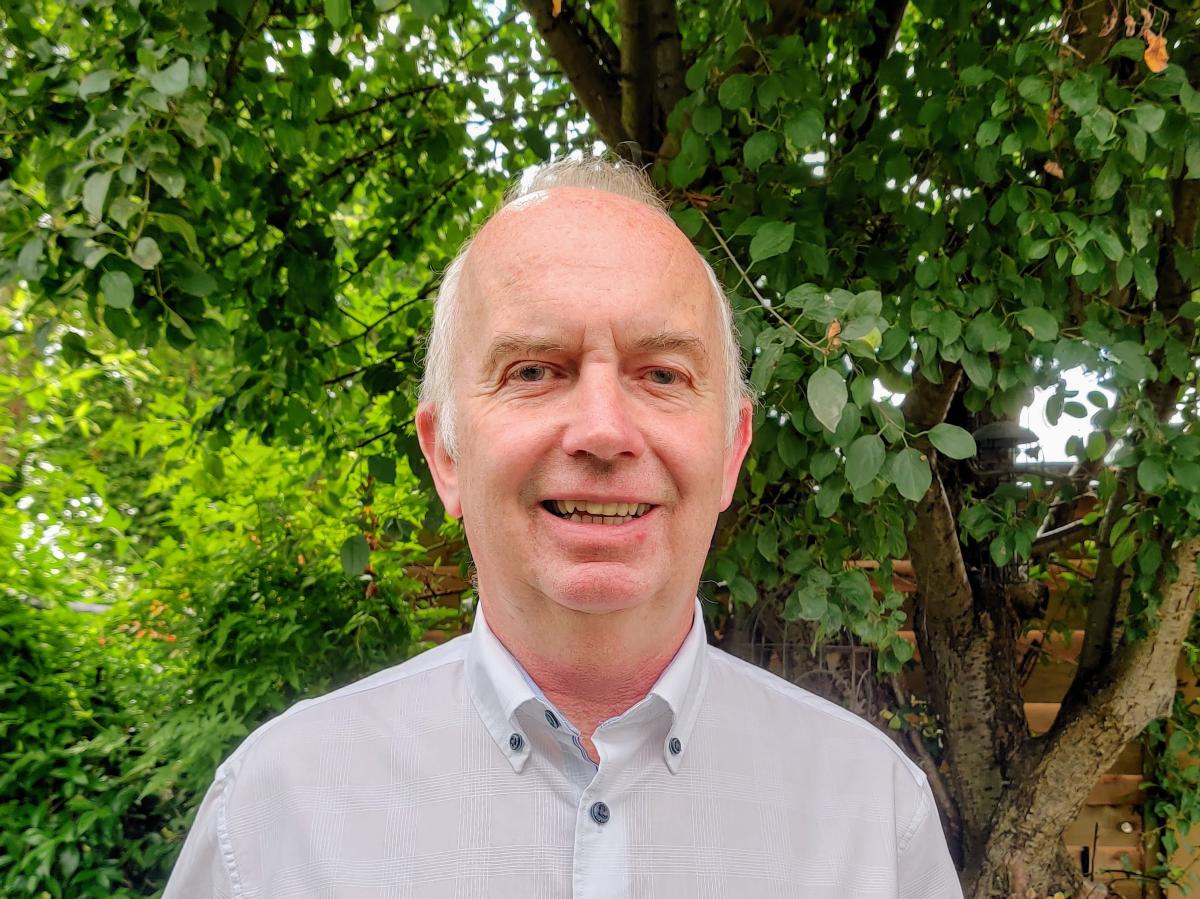 Barry is a lifelong resident of Sutton and elected Councillor for Wallington North Ward and a member of the SHP Audit & Risk Committee. Barry is a member of the Housing, Economy and Business (HEB) Committee and Lead Member for Business. He brings a lifetime’s experience of owning and running small businesses both in and out of the Borough.  He is a lazy cyclist, an even lazier runner and a local Explorer Scout leader.